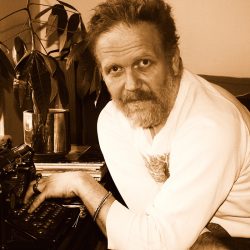 I Suppose
Lots could be said
In fact, it took me a really really long time to write this
I wrote so much and ended up with this instead
I was struggling to make this sound like something other than totally gushy super fan ramblings
It’s hard to talk about things you have a deep love for
But, then again, maybe these sorts of things weren’t meant to be described explicitly or articulated simply through words
It’s more of a feeling
A feeling that many people I’m sure have felt, and will continue to feel
That something really special is happening and we are lucky to be witnessing it, to be a part of it
Standing outside of his solo show the other night, the few of us there agreed that Alex and his music are perfect examples of what makes our community so special
We are so so fortunate to have him
Listen to either the Deep Dark United live at the Tranzac album, or Zettel
And even better, you’ll get to see him live
You’ll see

Karen Ng is an improviser, plays in Andy Shauf’s touring band, co-founder of TONE festival and the Assistant Artistic and General Director of Guelph Jazz Festival, which happens September 12th to 15th. 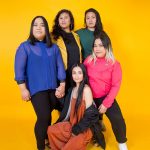 Why Pantayo Rules By Daniel LeeKazoo Fest! 2019, Why This Rules 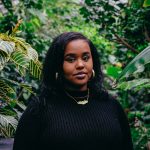