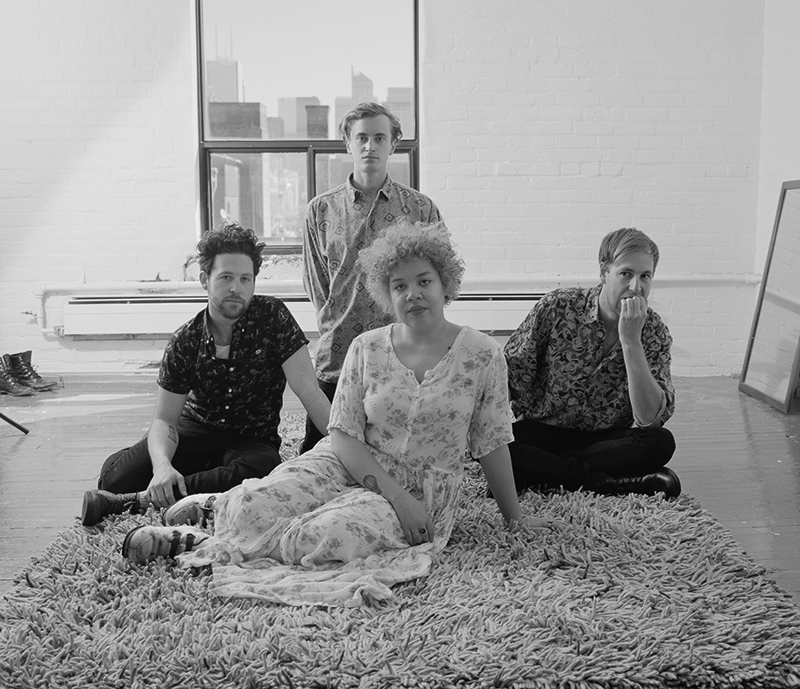 Chelsea Cockshutt, host of CFRU 93.3FM‘s The Flannel Hour, called Jasmyn Burke of the Toronto band Weaves for this installment of the 2017 Kazoo! Fest Podcast series. They talk about Weaves’ recent Juno nomination for Alternative Album of the Year, opening for Marilyn Manson, the new LP, and more. Weaves are known for their fun and energetic live shows, you won’t want to miss them at Kazoo! Fest this year. As usual the episode includes some great songs from Kazoo! Fest bands including…