Why Noah23 Rules by Rollie Pemberton 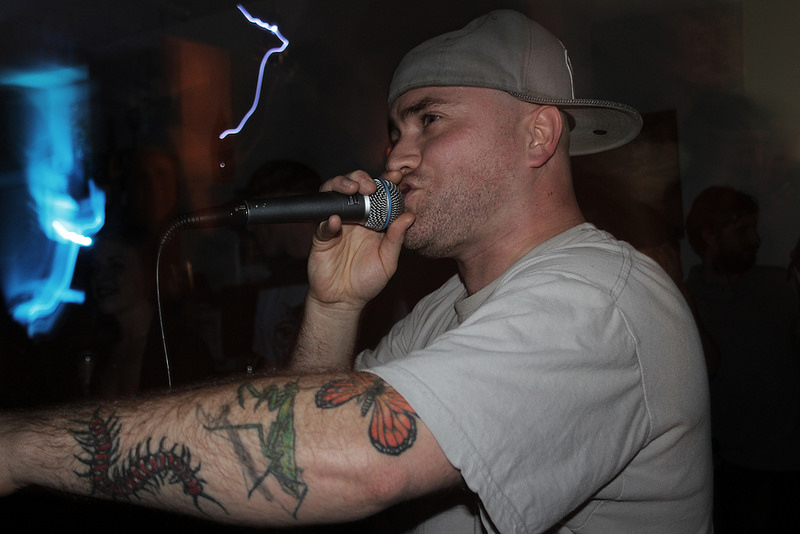 Last time I saw Noah23, it was at a show I played at the University of Guelph in 2018. He had recently gotten the number 23 tattooed onto his forehead as a gift to himself to celebrate “retiring” from rap. You see, typically, you get the face tattoos first and then some time after that, you might start rapping. Not Noah23. That’s him in a nutshell. He marches to the beat of his own drummer, a quality that is becoming rarer and rarer in this streaming music era that encourages homogenization.

He was early on the wave of outsider rap, Lil B before Lil B. I remember when I first heard Quicksand back in 2003. There was and still isn’t anything else like it coming out of Canada. “I’ve done acid three times in the last two weeks so you might say… I’m on top of my game” is just a sampling of the attitude he had over those murky, cerebral tracks. It was a big co-sign when he featured me on the song “Half Drunk” on his 2008 album Rock Paper Scissors.

His career trajectory reminds me of Kool Keith in the way he’s just been zooming along in his own lane over the years with very little consideration for contemporary rap trends. And yet he’s still respected enough by the new era that Lil Peep reached out to him on Twitter asking him to collab a year before his untimely death.

When I think of Guelph, Noah’s one of the first people that comes to mind. When it comes to Canadian rap, we’re typically the very last people to acknowledge the most unique and creative artists from our own country. Let’s give Noah his flowers now!

Rollie Pemperton (AKA Cadence Weapon) is a rapper, producer, author, poet, radio personality and a lot of great things. 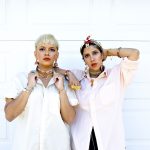 Why Cartel Madras Rules by Ishmael ButlerKazoo! Fest 2020, Why This Rules 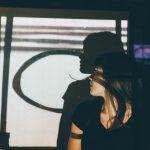 Why Cots Rules by Misha BowerWhy This Rules