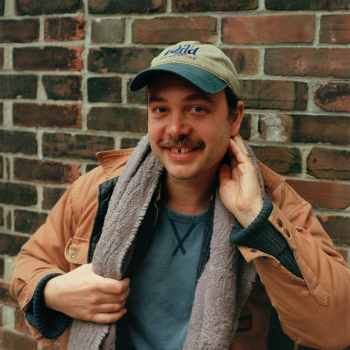 André Ethier rules because he embodies everything that I aspire to be as an artist. Outwardly, André’s creative output speaks for itself: He’s recorded so many cool albums spanning multiple decades both with The Deadly Snakes and under his own name. He’s toured and collaborated with some of my all-time favourite musicians and, in my humble opinion, he is one of the best living Canadian painters. All of that would be enough for me to convey to you “This is why André Ethier rules,” but what makes André so special to me isn’t just his creative output, it’s the way he approaches the art he makes. Instead of thinking about art as something that comes to you in a flash of genius, André chips away at his art, making it part of his daily routine. Rather than waiting around for divine inspiration, he is constantly creating so that when divine inspiration comes he’s there ready for it to flow through him. He paints every morning and writes music slowly and steadily. André was one of the first people to show me (by example) that having a life-long career as an artist is about balance and patience and hard work and really loving the process of what you do – because if you love making art and your life is set up in a way that allows you to make art every day then you’re set. So yeah, all of that is why I think André rules…plus he’s fucking hilarious, a very gentle and kind man, insanely good at writing songs and has the coolest front tooth gap in the game. Check out his music and his art. Both his paintings and music bring so much joy to my life.

Joseph Shabason is a dad and a sax player. This Sax Dad has three excellent records under his name and has been a core member of various projects such as Diana, Fresh Pepper and Shabason, Krgovich & Harris among others. He has also collaborated with numerous bands including Destroyer and The War on Drugs. 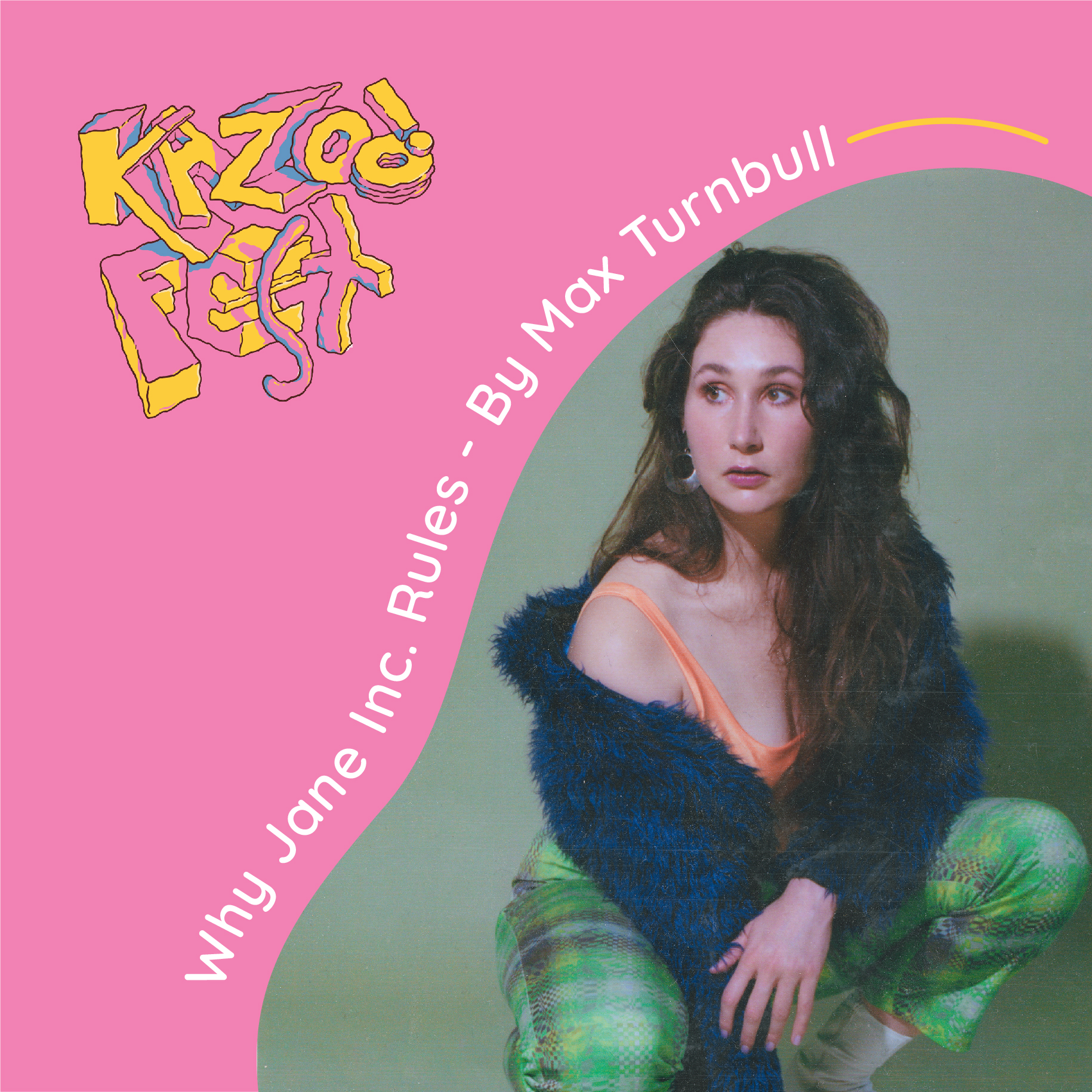 Why Jane Inc. Rules – By Max TurnbullWhy This Rules 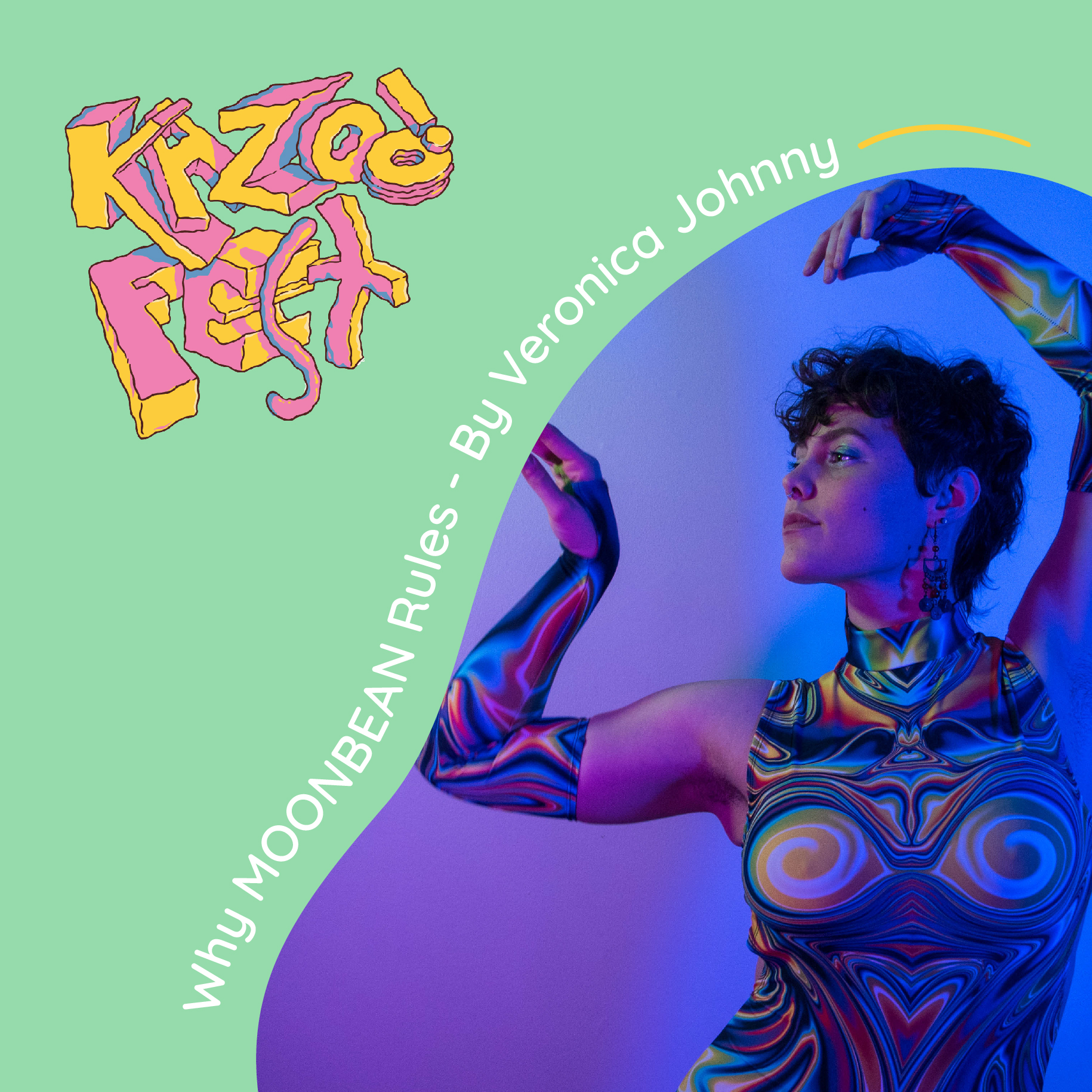