Why Cots Rules by Misha Bower 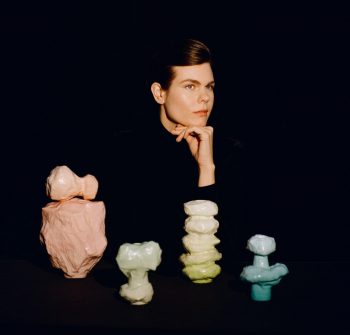 I’ve seen Cots twice, first at a Kazoo! gig Steph and I played together—Lucky 13th Anniversary in the outdoor Gazebo outside GCVI high school—and again at Odyssey Records in London, where her performance was silhouetted against a projected VHS backdrop of an old Anthony Hopkins flick called Magic. Steph is someone I connect with as though we’ve spent many hours together over innumerable cups of tea—and yet, our encounters are more like a series of short films, spread across 10+ years of music creation and appreciation.

Usually when I see her, she’s mid-project: working on a luminescent installation that involves turning her apartment into a temporary zero-gravity abyss, or an animation that has her tiptoeing her way around thousands of cut-out paper shapes meticulously layered on multiplane surfaces formerly known as ‘counter,’ ‘bed’ and ‘dinner table.’ We often come together on the discussion of juggling multiple art schemes at once, the flow of life as it entails an idiosyncratic balance of money and meaning—and we recently deepened our connection with the chance discovery that we both use gently boring vintage detective shows like Columbo (“Just one more thing!”), Poirot (“The little grey cells!”) and Midsomer Murders (“The little town of Causton has a higher murder rate than 1980s New York!”) to chill out at the end of a multi-modal work day. We laughed about this at Kazoo!, AMidst a heartfelt catchup, while running through one of her new Cots tunes, ‘Disturbing Body’ in a reverberant high school stairwell.

Cots is a transporting experience. It happens gently, as Steph plucks the first chords and sings the first notes of a roaming melody. There is an immediate warmth and ease that invites us into a reverie – a fluid fusion of moment, memory and cinematic montage. Sipping wine with a stranger from small mismatched tumblers. Observing the passing day through a lens that magnifies the elegance of small gestures. A sudden self-assuredness, walking unselfconsciously through recollections of former loves. Steph’s presence as Cots exemplifies the potency of a perfectly executed light touch. The resonance of her hushed vocal and intimate guitar summon scenes of illusion and disenchantment, days lived out and dreamed about, a private and cherished boldness endeavouring to persist in both companionship and solitude… Experiencing Cots, I feel moments of observing myself as I would a story protagonist, but with a bit more acceptance and a lot more swaying to merciful motion.

Misha Bower is a musician and author based in London, Ontario. In addition to releasing music under her own name, she is a member of Bruce Peninsula and has collaborated with a range of artists including City and Colour, Timber Timbre, and The Weather Station. 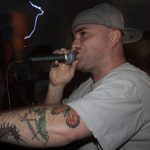 Why Noah23 Rules by Rollie PembertonWhy This Rules 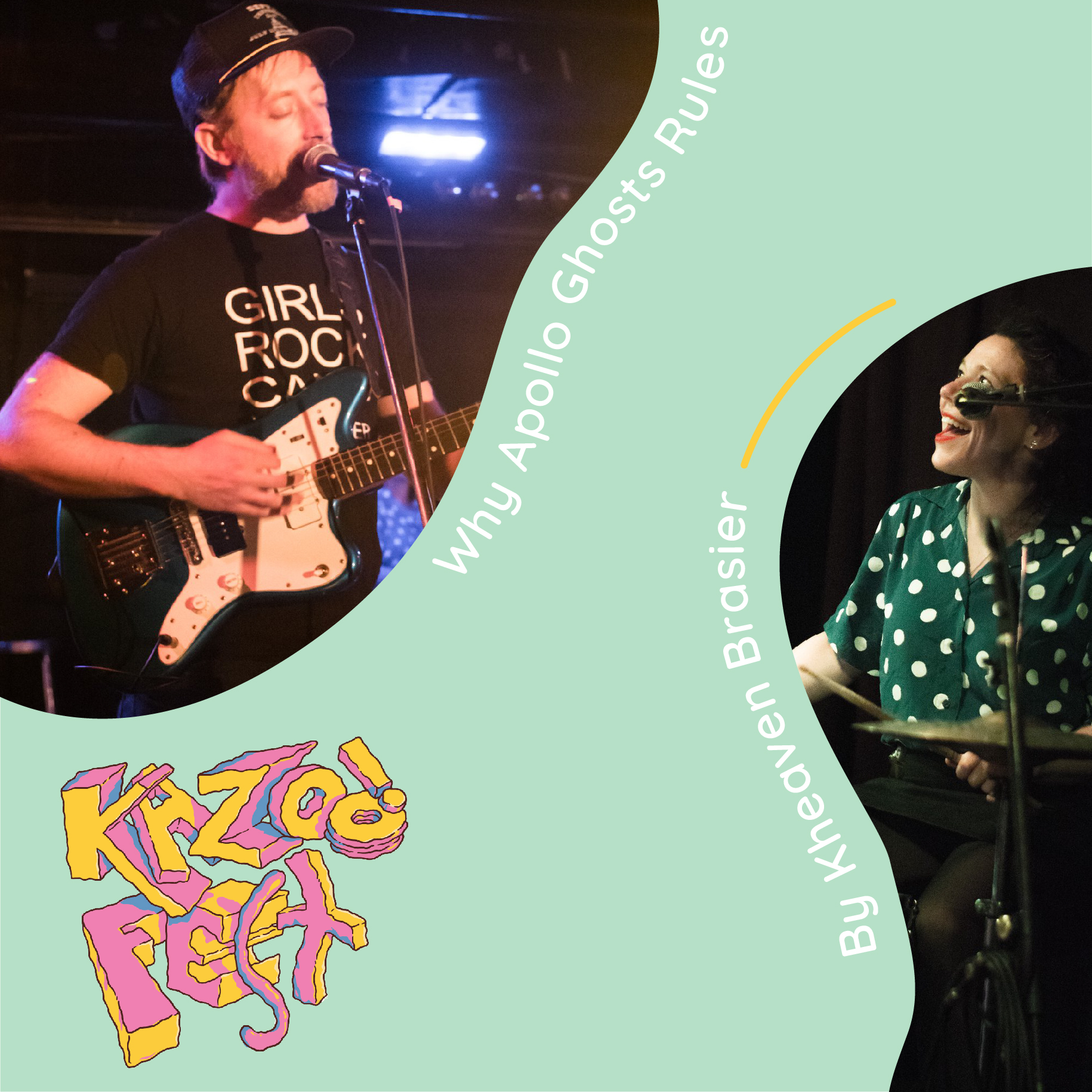